Lienz looks back on a long and eventful history: "Aguntum" was elevated to the status of a city by the ancient Romans 2000 years ago and was an important trading point on the famous "Via Julia Augusta" trade route. In the “Aguntum” museum you can take a look back at the time of the Romans.

In this exhibition in the Glocknerhaus in Kals, the subjects of nature and minerals, people and Austria's highest mountain are presented.

In Kirchbichl, the museum shows part of the community's antique collection that has been accumulated over the years through archaeological excavations.

The Hohe Tauern National Park tells a lot of stories. In the museum you can find out everything about animals & plants, glacier & mountain streams, alpine pastures & mountain farmers and the Tauernblick exhibition gives an overview of the diversity of the nature reserve in 6 adventure rooms. A tour with a national park ranger is sure to be a highlight and special experience.

Bruck Castle
The landmark of the city of Lienz! The residence from the 13th century is now home to a museum that is well worth seeing. In addition to changing exhibitions, it also has a large collection of works by the East Tyrolean painter Albin Egger-Lienz.

Heinfels Castle
With trained guides you will be guided through the castle complex, which has a lot of interesting stories to tell: a journey back in time, from the founding legend to the everyday life of the castle residents.

The Kammerlanderhof tells history. From the 500-year-old farmhouse parlor to the attic of the house, the courtyard shows historical rural handicrafts from back then.

An ensemble of different historical buildings give visitors an idea of what life in the region was like back then.

This courtyard with several buildings is very secluded in the Winkeltal near Ausservillgraten. The property was previously run as a full-time business with its own mill, forge, oven, saw and joinery. Today it is a company run with a lot of love by the Leiter family, Elena, Veronika and Sepp.

Aguntum was a Roman city (Municipium Claudium Aguntum), which was about 4 km east of Lienz in the current municipality of Dölsach. It probably originated in a settlement of the Noric people of the Laiancer, who also gave the city of Lienz its name. Aguntum experienced an impressive boom under Emperor Claudius (41-54 AD). The emperor raised the settlement to a municipality (city).

This museum presents a comprehensive display of different categories of objects from the Glockner community.

In Oberdrauburch in Carinthia you can discover the unique world of birds. With over 1000 preparations from all continents, you can experience the diversity of this earth in just one room.

The Südbahn-Heizhaus in Lienz is the seat of the Railway Museum. In the large building, rare examples of steam-powered locomotives from the 20th century are presented, some of which can be entered.

With a lot of commitment and craftsmanship, the Oberschneider family turned the so-called "Bäckenstadl" into a stage for a representation of an old tradition from the region. A Klaubauf is a terrifying fellow with a distinctive mask, furs and a bell ringing. Klaubaufaufen is an old, pre-Christian ritual, the purpose of which was to keep evil spirits and demons away from inhabited houses and squares by means of noise, masks and loud behavior. In the permanent exhibition, many exhibits show the customs from their origins to the present day. 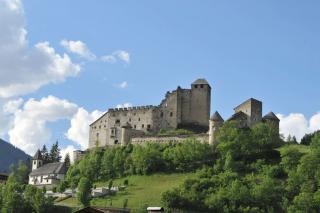 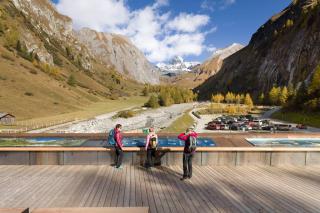 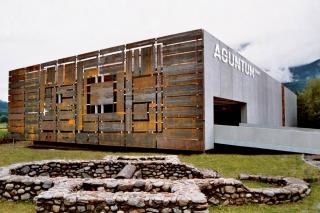 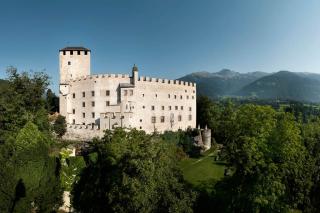 Your Vacation in East Tyrol 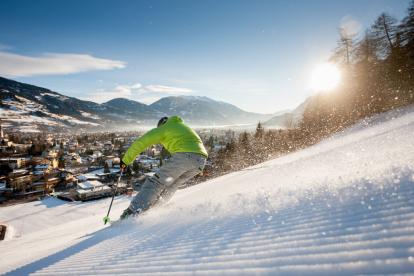 Untouched landscapes and snow-covered mountains guarantee dreamy days of rest and relaxation away from mass tourism. 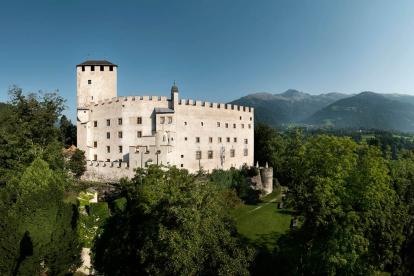 East Tyrol offers a multitude of interesting excursion destinations and sights. Culture enthusiasts and nature lovers will enjoy their time in East Tyrol. 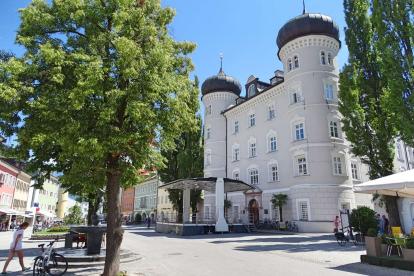 Traditions and customs are very important in East Tyrol. A cultural and historical tour through the city of the sun is worthwhile.